Allan Bryce & Mitchell Developments started in 1998 as John Mitchell and Sons. Back then the company specialized only in brickwork and exterior rendering but the business grew to 7 employees within 5 years. Next came Jack Bryce and his roofing team. After successfully winning a few joint tenders the two companies struck up a partnership and worked together for 3 years before formally merging and becoming Bryce and Mitchell.

John Mitchell passed over the reigns of directorship to his son Tim in 2005 and since then the company has consistently won larger and larger tenders finally changing its name to its current Allan Bryce & Mitchell after taking on staff to cover gas, interior plastering and decorating and landscaping.

The company now hols permanent staff in all of its service areas and has a large pool of pre-approved contractors who have been working with us for the last 10 years. 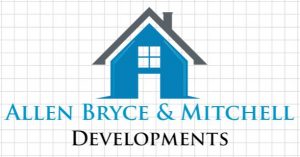 Its funny to think that the first job the company ever worked on was a grass roofed eco village in the north of Scotland! We took a recent trip there and although the grass has grown slightly the houses are still standing strong! 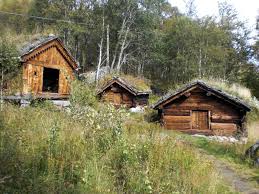